Scary social media fails that came back to haunt!

In keeping with the spirit of Halloween, what better time to discuss some of the scary social media fails that came back to haunt the companies they came from! From belligerent, mindless ranting, to sheer social and geographical ignorance, it’s amazing how bad some of these ideas really were. It’s time to take a seat, grab your popcorn, and get ready to squirm your way through some bloodcurdling blunders!

The company was featured in an episode of Kitchen Nightmares, whereby Gordon Ramsay eventually broke off his agreement to help the bakery because they were too unreasonable to work with! Yep, you got it, if Gordan Ramsay thinks you’re intolerable you probably need a rethink.

This is just one example of many. After this, things spiraled even further when Reddit got wind of the owners’ campaign and posted it to a cringepics page. Following this the owners continued to rant further still, and relentless bad reviews were left on the company’s Yelp page. Amy’s Baking Company is now a thing of the past!

Yep, that’s right, if one of the biggest brands in the world with a seemingly limitless marketing budget can get it wrong, we all need to be careful! In 2016 the company tweeted a snow covered map of Russia to celebrate New Years with the country; what a cool idea, right? Wrong. An agency posting on behalf of the company apparently needed a geography lesson; as the map was actually outdated, omitting Kaliningrad, which was annexed following World War II.

This didn’t go down very well, snowballing into a wider political tirade. Patriots were enraged, posting pictures of Coca Cola being poured down toilets using the hashtag #BanCocaCola. Not ideal. 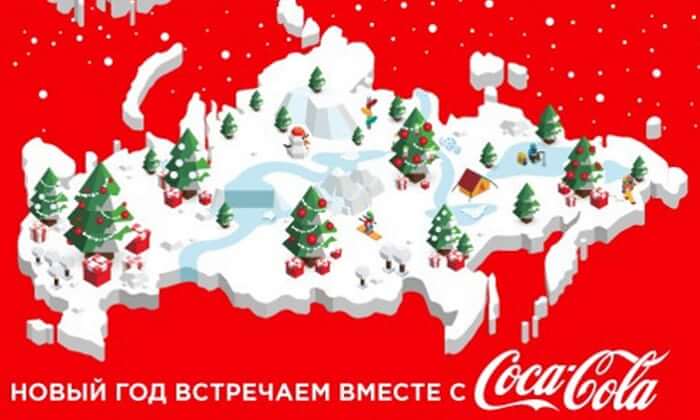 The federal Department of Education

If you’re the Federal Department of Education, likelihood is, expectations will be high in terms of grammar, spelling, and generally only discussing the facts. Earlier this year, they sent out a tweet misspelling W. E. B. DuBois’s name, not the end of the world, right? But then failed massively, in an attempt to recover, misspelling “apologies” as “apologizes” in its follow-up apology. I don’t think they will be living this down for quite a while!

If there’s anything American Apparel should take away from this one it’s, always check where your original image has come from! The company entered very sensitive territory on 4 July, 2014 when they posted an image of “#smoke” and “#clouds.” What it used however, was a Photoshopped image of the exploding space shuttle Challenger from 1986. Erm, we’ll just be over here, cringing behind our hands! 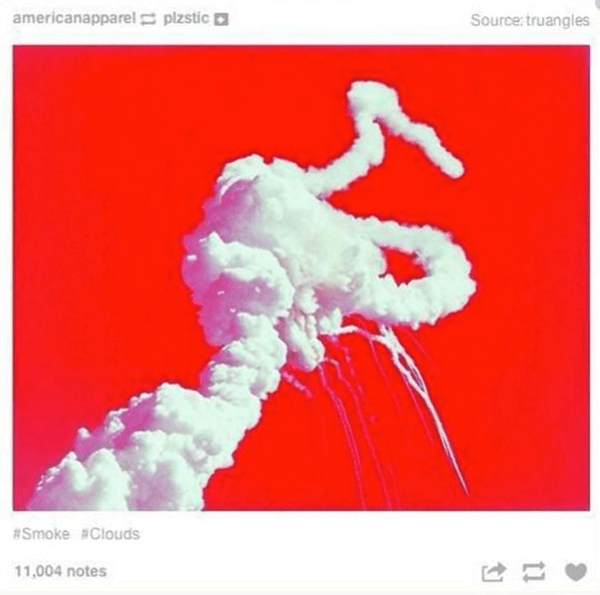 When somebody dies, it’s probably best to keep any tributes within a respectful tone, especially immediately following the time after the incident, right? Not Cinnabon though; no, they have absolutely no rules whatsoever!

In December of last year, when we lost Carrie Fisher – author, actress, scriptwriter, and an all round icon – the corporation attempted a tribute that, of course, would also sell products.

Cinnabon displayed a picture of her as Princess Leia, but with a Cinnabon Roll in place of her renowned Star Wars hair-do. Piggybacking some product endorsement off the back of someone’s demise seems pretty tone-deaf, not to mention somewhat distasteful, and the company’s followers thought so too. 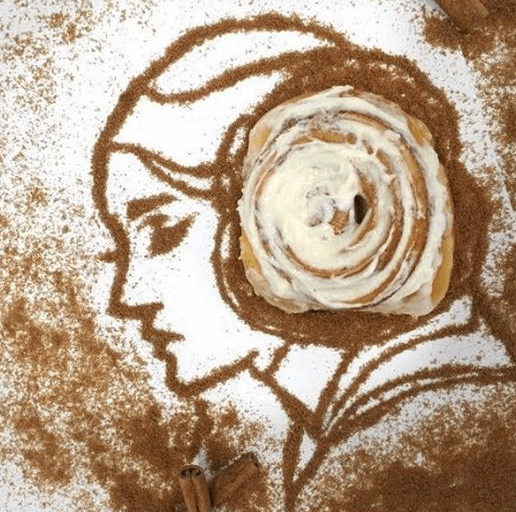 Now that the skeletons are out of the closet…

It has been said, if you do not learn from history you are doomed to repeat it. Well, let’s not be foolish enough to let that happen! From fact-finding and double-checking before you send a post to running a simple spell check and thinking how your post may come across to others, there are steps we should all take before posting on behalf of a business where the consequences can ripple out far beyond you personally.