So, in a month that has seen a near constant flow of Google updates and changes, a further two big changes have been made that could shake up the search engine industry! Continuing the push for a focus on local listings, as well as increasing the way in which Google Ads (AdWords) campaigns can be targeted, Google has really been wielding its power this month! So, what are these updates?

Firstly, Google now claim that they can accurately track 99% of visits to stores and locations through the GPS on mobile devices, and that this is going to affect which businesses are shown in the 3-pack local listings. So that’s the second major announcement about changes to Google Local, following on closely from the Google Possum update. 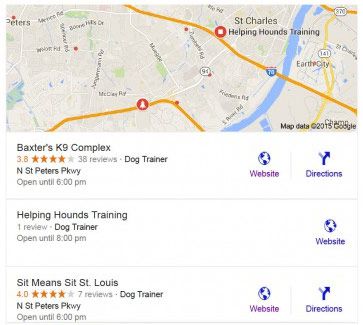 The second change announced today is that remarketing through the Display Network on Google Ads is now cross-device! It used to be that when you go to a site and get added to a remarketing list, a cookie was downloaded to your current device (be it desktop, tablet or mobile). This meant that the remarketing adverts would only be shown on that device. 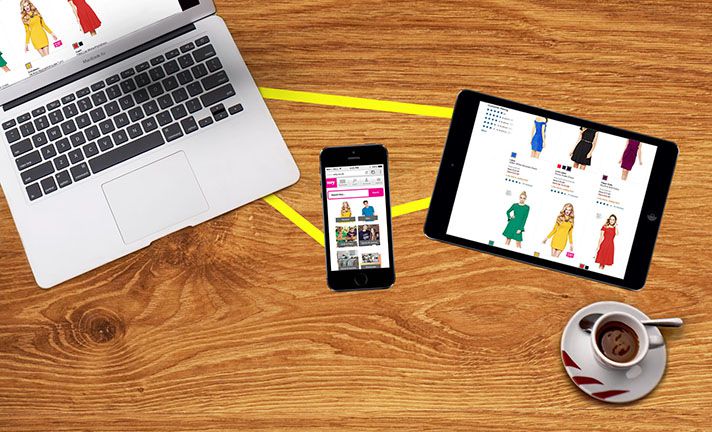 This is no longer the case! Now, when you are added to a remarketing list the adverts linked to that list will appear before you on any device! This is done by matching the users across the two devices, and really does increase the possibilities and strengths of using Remarketing!

There’s been so many changes!

That’s right, there have. In fact, there have 7 changes that Google have made in the last two weeks so far (at the time of writing). Digital Marketing has always been an ever-changing industry, so who knows what is coming around the corner (or even tomorrow).

The changes to SEO, PPC and Local have been pretty big in the last few days. What is your opinion on all of these changes? Are you worried about the sheer volume of updates that Google is making? Let us know in the comments.