How far has Graphic Design come in 100 years

Graphic design is everywhere. From the drink, you just sipped from, to the logo on the device you’re reading this article on. It’s even built into things like UI (user interface) into software, to create an attractive workspace. Without it, we’d have no typography and no rules to follow about where to place items on a page/design.

It usually starts with a brief that supplied the primary target/ideas that a designer is expected to conform to. Most of the time, there is change to this brief from the designer’s point of view, usually, because they have so much experience and knowledge of what is current, that they are confident in their own suggestions to you as a client.

Graphic design can take so many different changes over the years, for instance, we still use elements of Bauhaus design. It was almost completely squashed during WW2 due to anti-nazi propaganda which entered into a religious feud over the bloodline of designers.

Without a shadow of a doubt, this particular movement set the starting blocks for the future of architecture, printing, furniture, literature, technology, and art. Fundamentally it has influenced a great deal of simplicity behind product design. 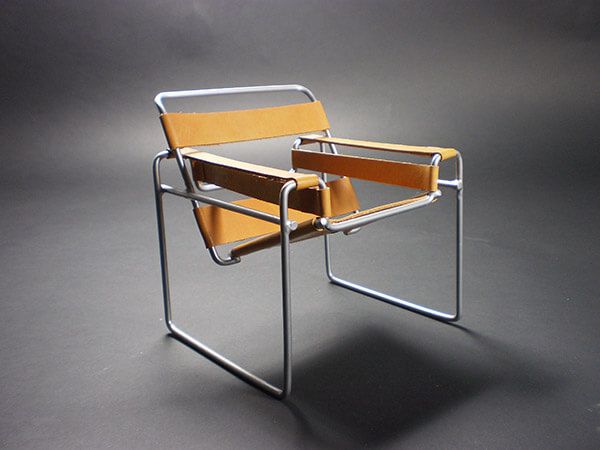 You only have to take a look at the original HQ to see just how advanced Walter Gropius (founder) carried his ideas through to his team and built some incredible designs. 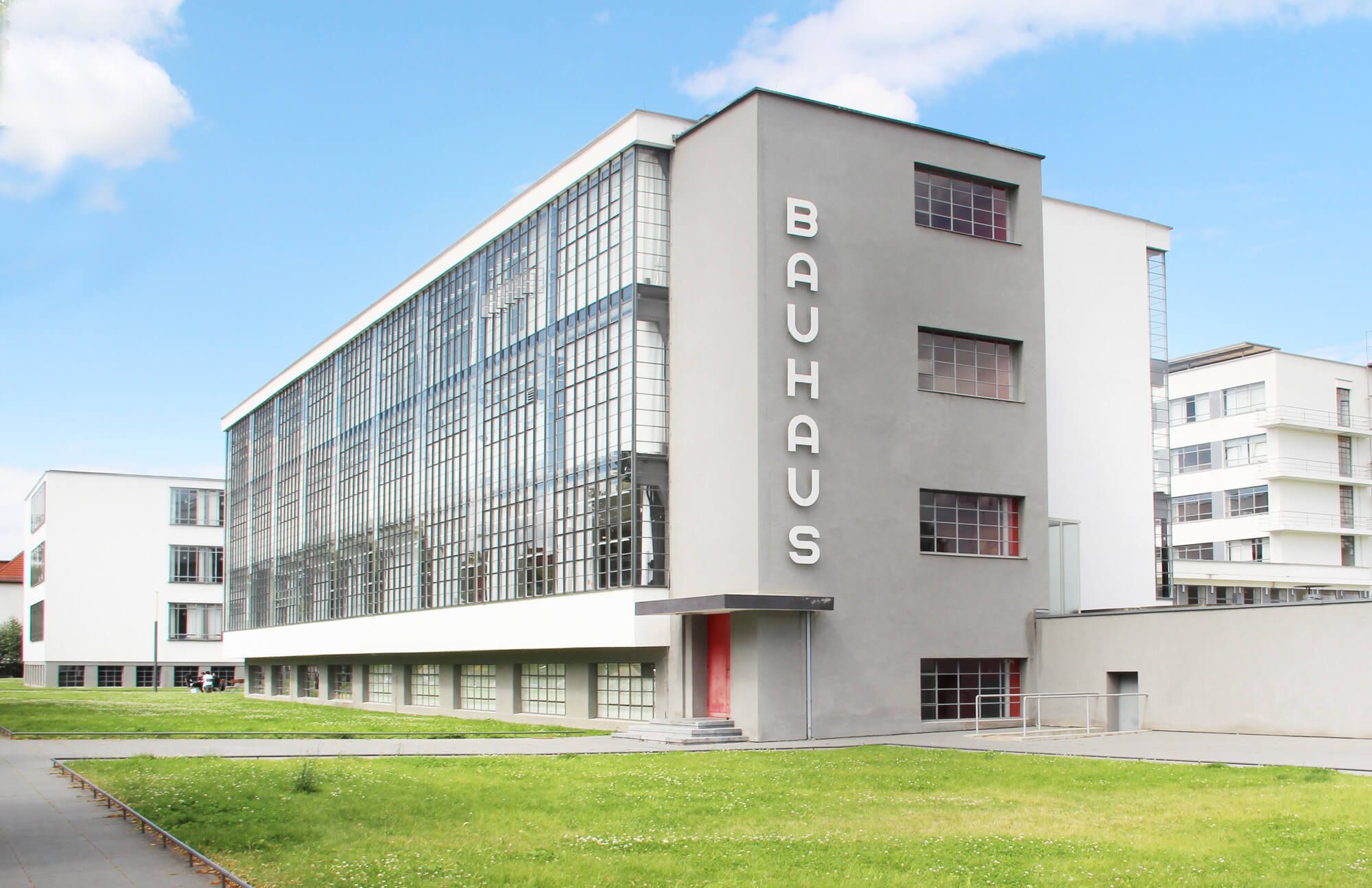 Since the Bauhaus School was started back in 1919 by Walter Gropius, the elements of design started to be seen in different ways, we are verging on the edge of an almost Da Vinci style revolution of design. The school allowed the students to feel like they were in the forefront of the future some might call it ‘Tomorrowland’.

The ideas that drove Walter to get to where he did, picked up on simple and effective ways of communicating emotion, power, knowledge, and creativity on many levels.

Walter strongly believed in making sure that his audience knew that he and his entourage of students and apprentices were able to make way for the future of all areas of life. From the posters spread across bustling city centres, to works of art which told the story of black history. A very moving piece of art which allowed the public their first probable sight of equality and segregation at the same time. Just by using coloured shapes. 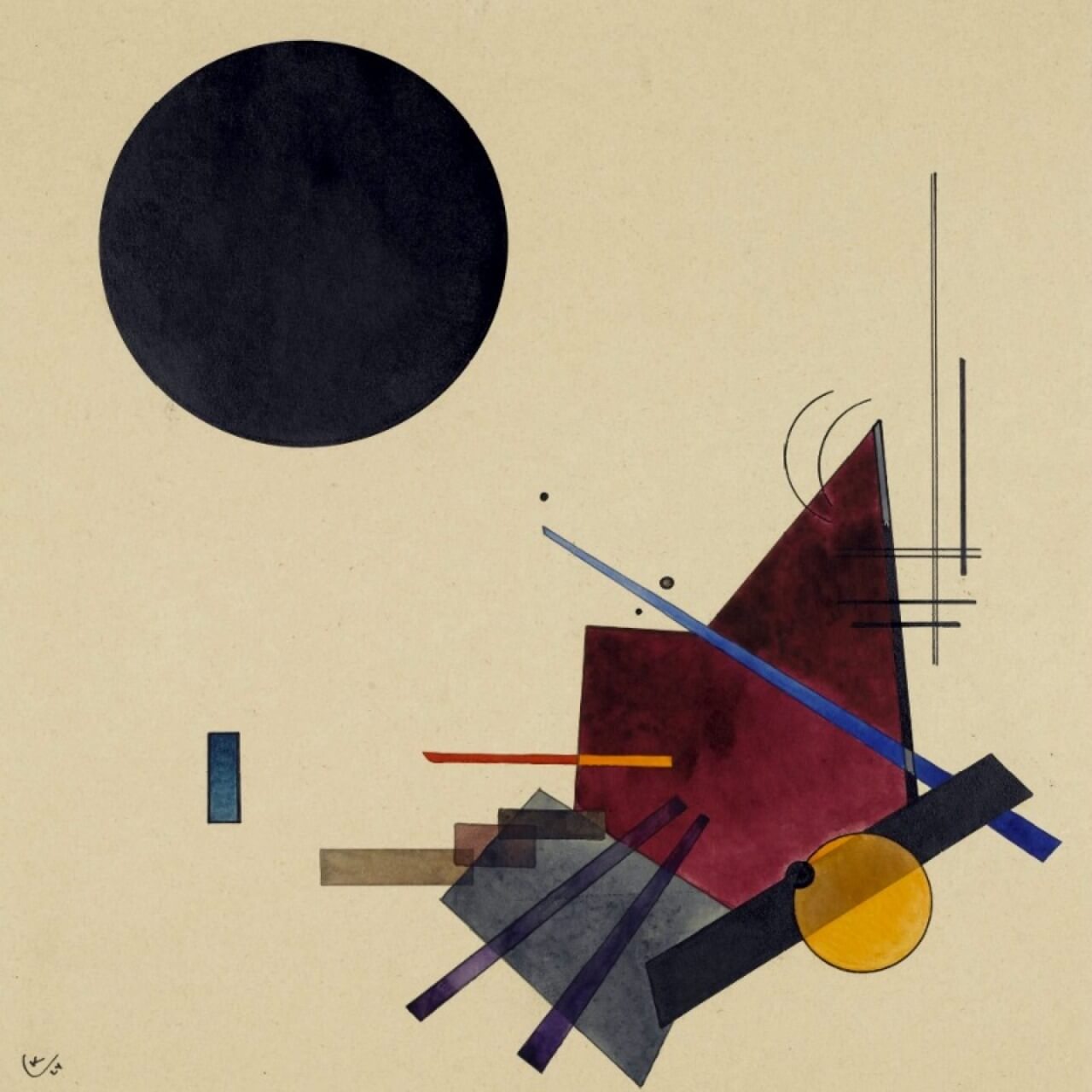 So whilst this sounds like a history lesson, start to think about ‘Form & Function’. The Bauhaus movement made it possible for us to welcome this into modern life. Without it, we wouldn’t have such striking architecture beyond the megalithic churches and historical landmarks we already know of.

Design is about evolution and compromise in some respects. We have to make the design fit in around us. The fit relies entirely on the designer producing an attractive and engaging platform to which the viewer becomes invested into what they see. Think about how we look at cars and immediately make a decision about whether we love or hate the design. Some people may look past the aesthetic nature of this beast which stands in front of us – with the direct intention of judging its contents and features beyond its pretty face. That’s a wise way of thinking.

Practicality and image have been in a constant mix for the past 100 odd years. Whilst we can appreciate some of the 1950’s for the love of cars, we’ve found a few examples of what you could have expected from them over 60 years ago. 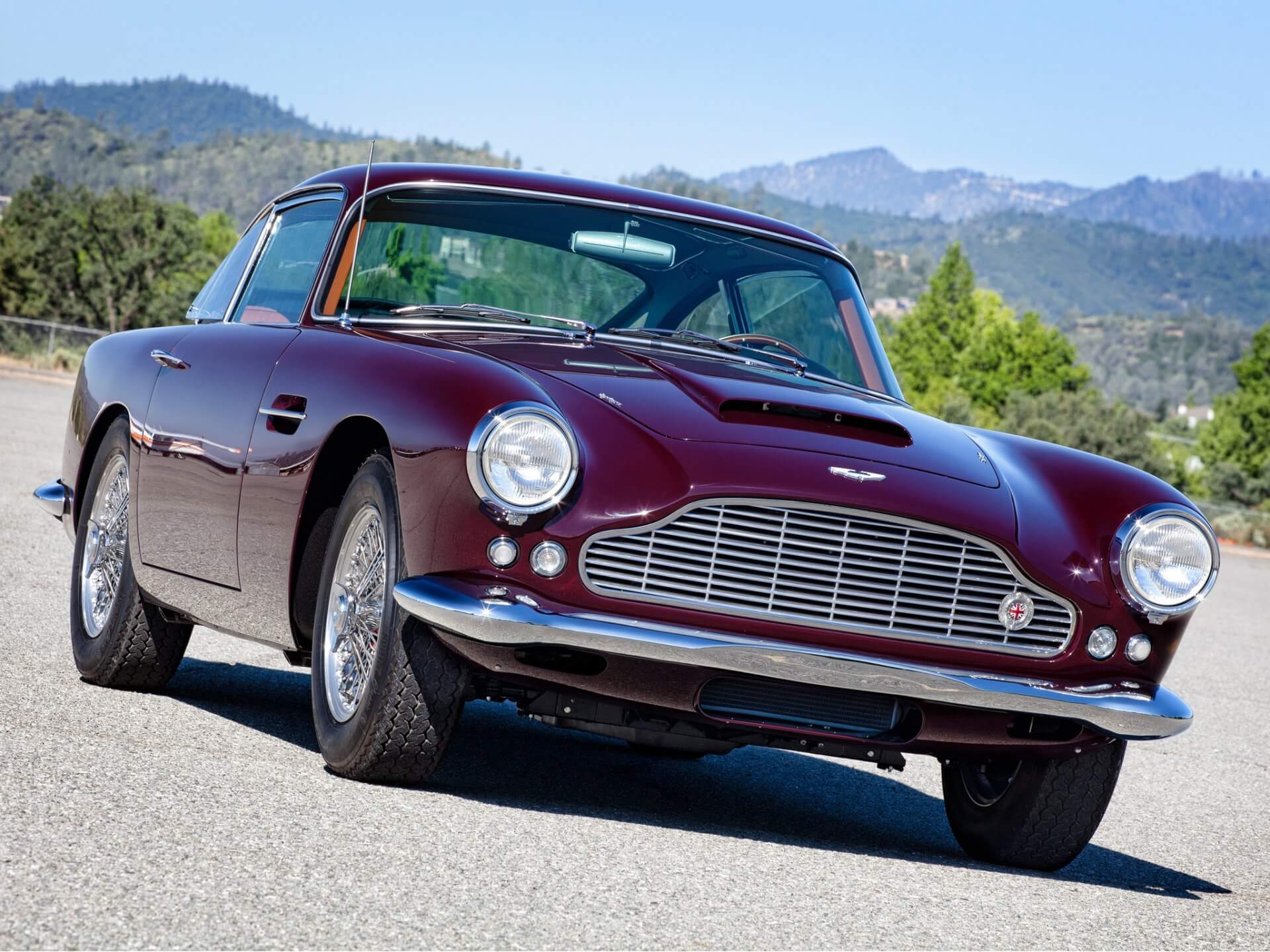 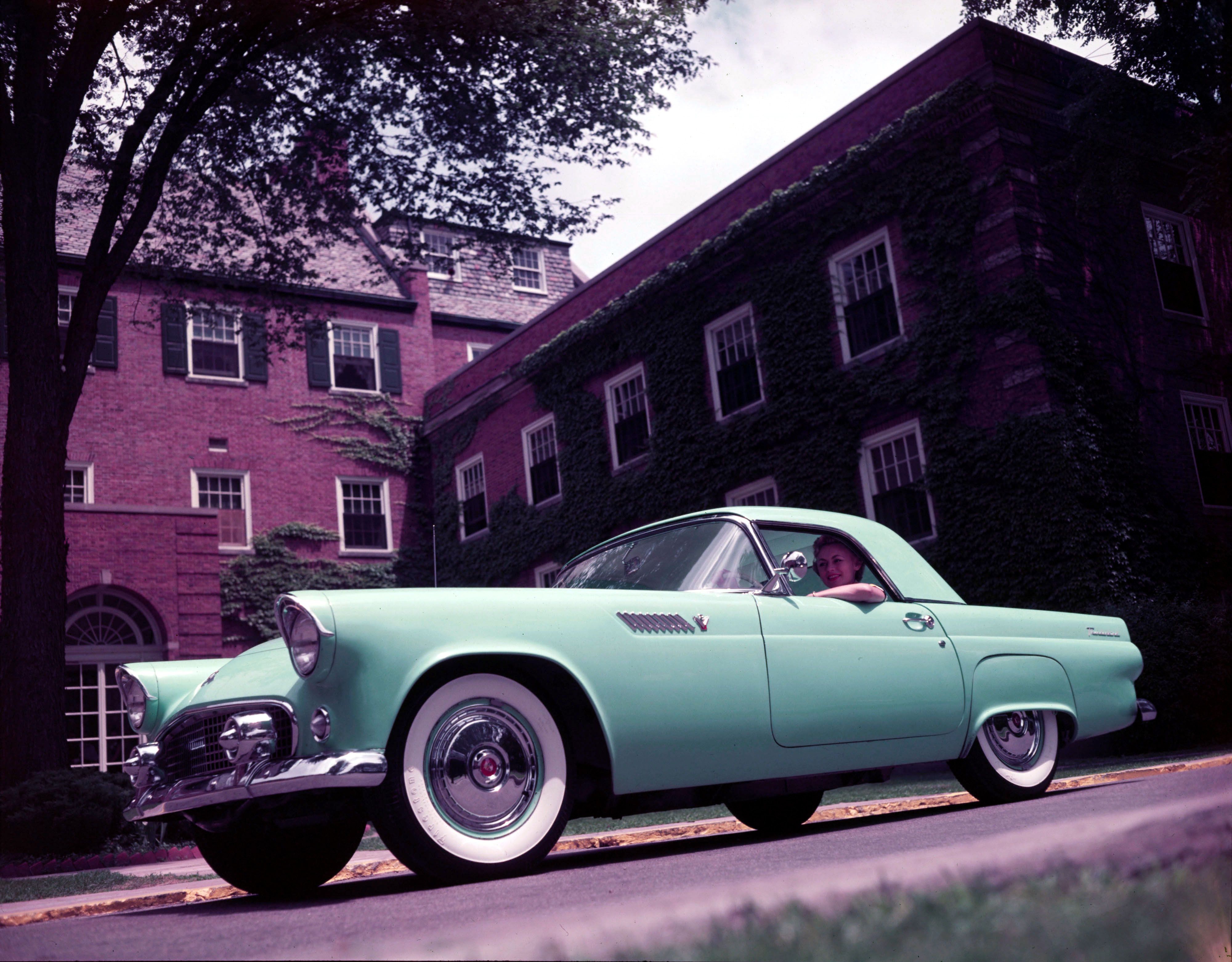 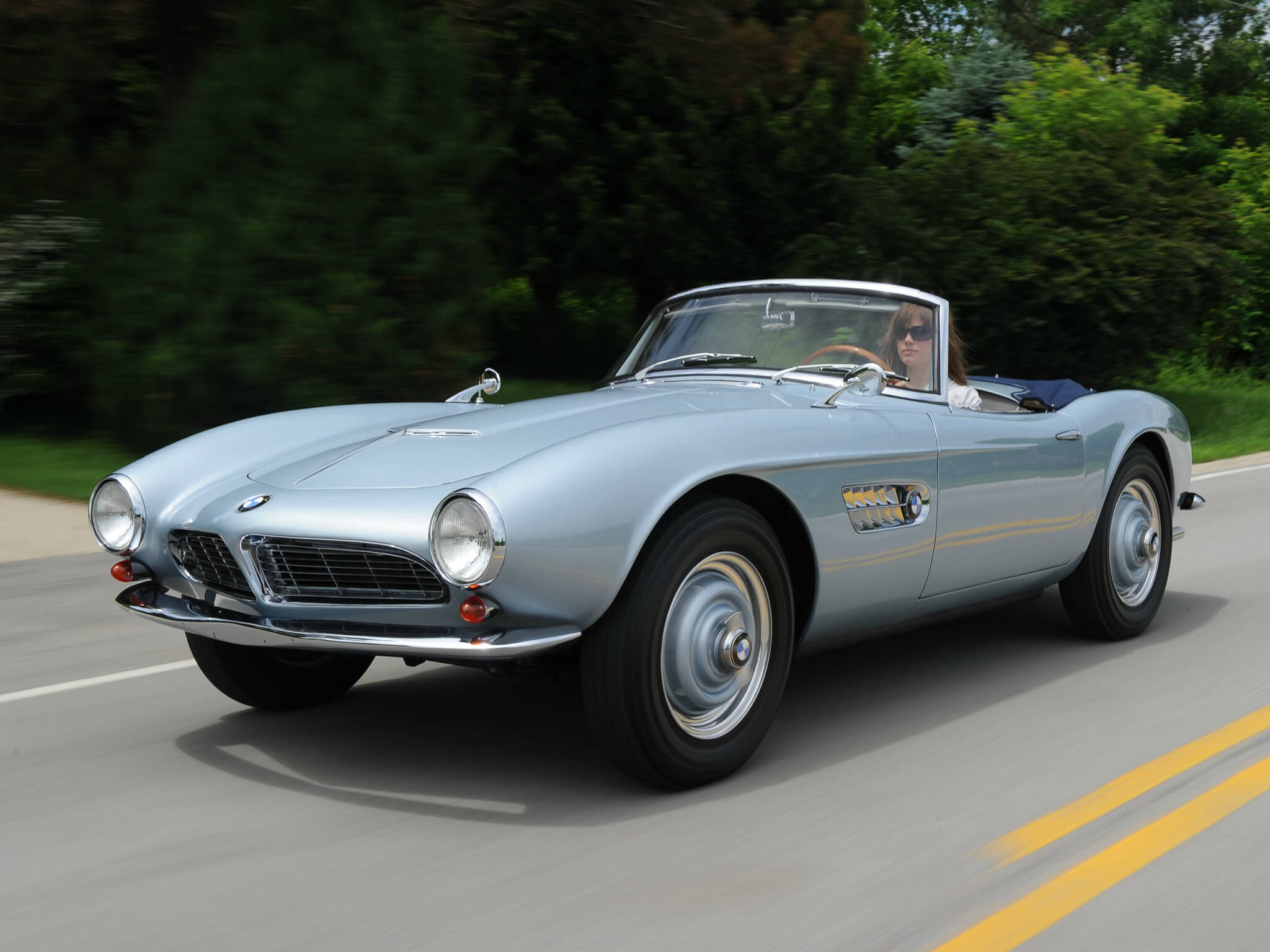 These are just a few examples of the silky smooth bodywork and chrome heavy designs that cropped up. In fact, the designs are still so popular today we see some of these shapes and lines carried throughout modern design. We’ve even managed to hold onto the ideas and fantasies that were thought to never take off, a fantastic example of the merge between design and technology is the recent Tesla S. 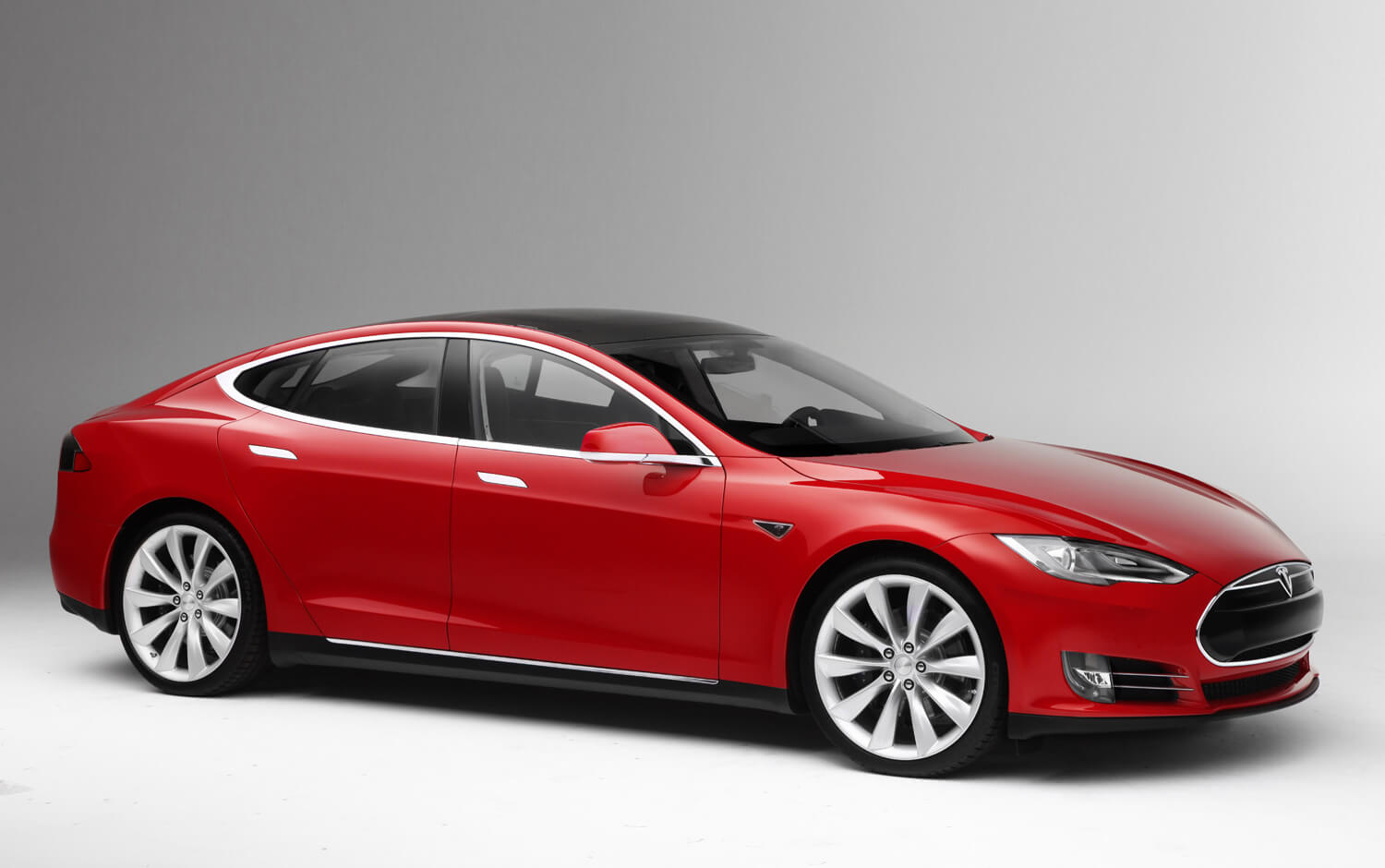 Moving away from cars, we know that the population of earth tends to spend a great deal of time staring into a 5.5” abyss that is currently known as the modern-day smartphone. This tiny space offers a window to a world where Graphic Design is used so heavily that, it has to exist in order to keep the popularity and conscious thoughts that lead the marketing industry to reach out to any specific individuals. Essentially, designers realised that in order to keep a business going and evolve through the eras, they would need to experiment, and sometimes even intentionally fail in order to understand how an audience can react. 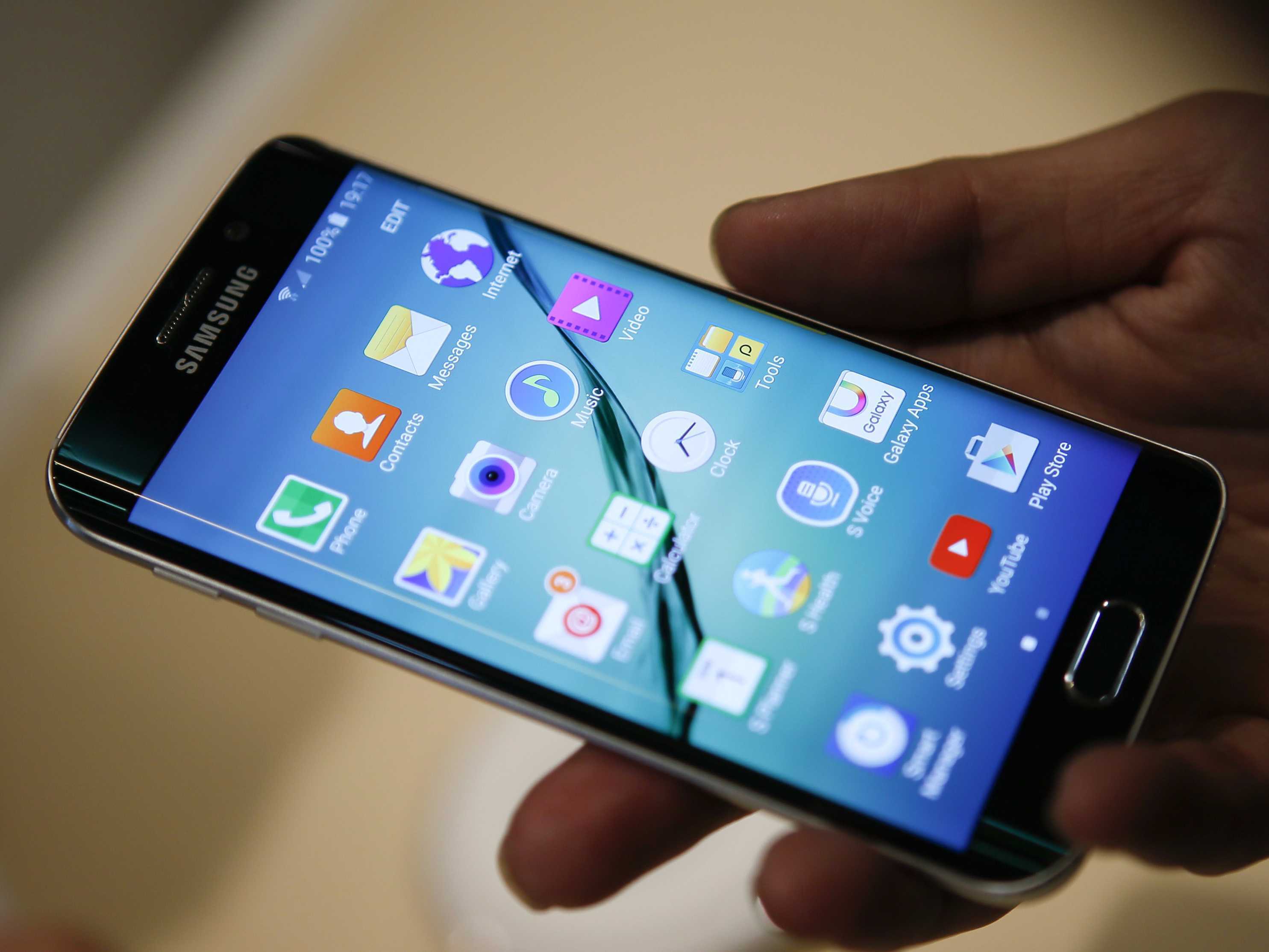 Nowadays, you can’t scroll through a social media feed without seeing a GIF or a styled series of adverts reaching out to you as an individual, to show you a message, or tempt you to buy the latest smartwatch or the latest Samsung TV that acts as a painting. The idea that a television has gone from being a cumbersome black and white bulky TV set to a paper thin dual-purpose retina style display, to watch almost every form of media through.

This still doesn’t even come close to the feeling that every VHS owner had when they watched a DVD for the first time, another example of how physical design has been draughted into a digital/virtual world.

Going back to GIF’s – we understand just how popular this image type is nowadays, with almost every single person who owns a digital device that can communicate to another, is pre-loaded with a series of Emoticons to display how they are feeling. The GIF has become another way of communicating this and is becoming ever-popular. A short library of images collated in a digital format; conveying animation and context towards a subject which may relate to the conversation between a group of individuals.

This GIF could be used to describe how one person feels when leaving work on a Friday afternoon. In reality, this is how we feel every day when we leave the office, knowing that we have put our heart and souls into the work we produce for you, our customers – the feeling of accomplishment and confidence.

Digital Art has become a very intrinsic and valuable way to reach out to an audience. So much so that the digital canvas that we peer into every day (TV’s, Smartphones, Computers) allows us to be linked to products and services which we need/want.

It’s safe to say that the last 100 years has shown massive change and development in technology and in expectation from the audience. At Brave we understand how important it is to stay on top of current Design trends and also how we can push ourselves further. If you need help with redesigning your branding then we are ready to help you gain momentum in your industry. Contact us if you need help