With a 29 year rich history and presently known for being one of the largest, most adaptive engineering firms in the UK, Priden Engineering had gone through previous iterations of their brand identity, but with a new set of directors heading up the business, they have some serious ambitions.

Initially coming to us with a new website requirement, we asked about the vision of the company. It was soon apparent that the ambition wasn’t matched by the visual identity. In fact, the whole brand needed a whole new communication strategy to get across the sheer depth of experience on tap for their customers.

There was a directive in place to push the different divisions of Priden. We knew that the overall feeling of the brand would be enhanced by taking a monolithic approach to the brand structure – with each of the five sub-brand pillars coming together with a unified strength. 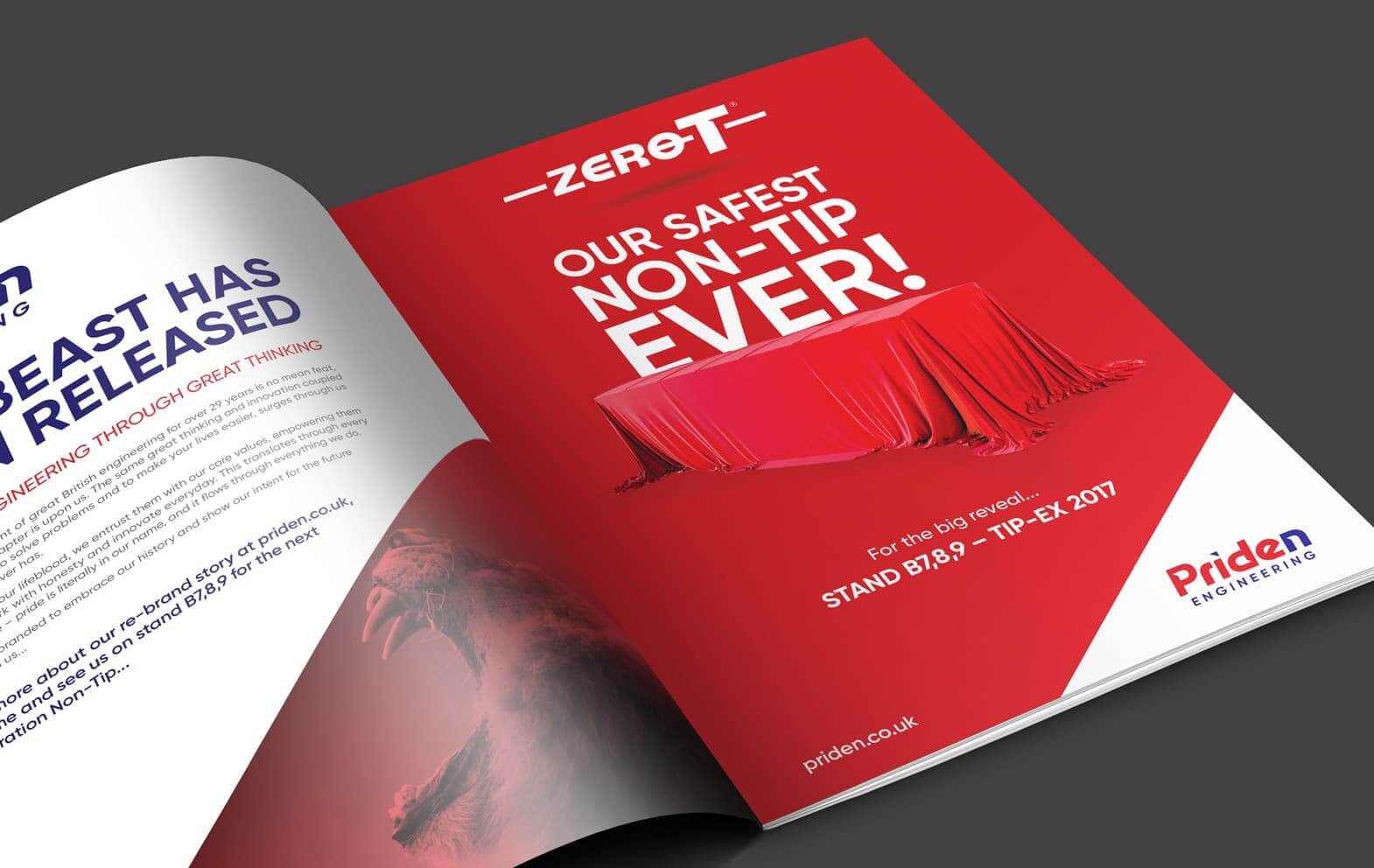 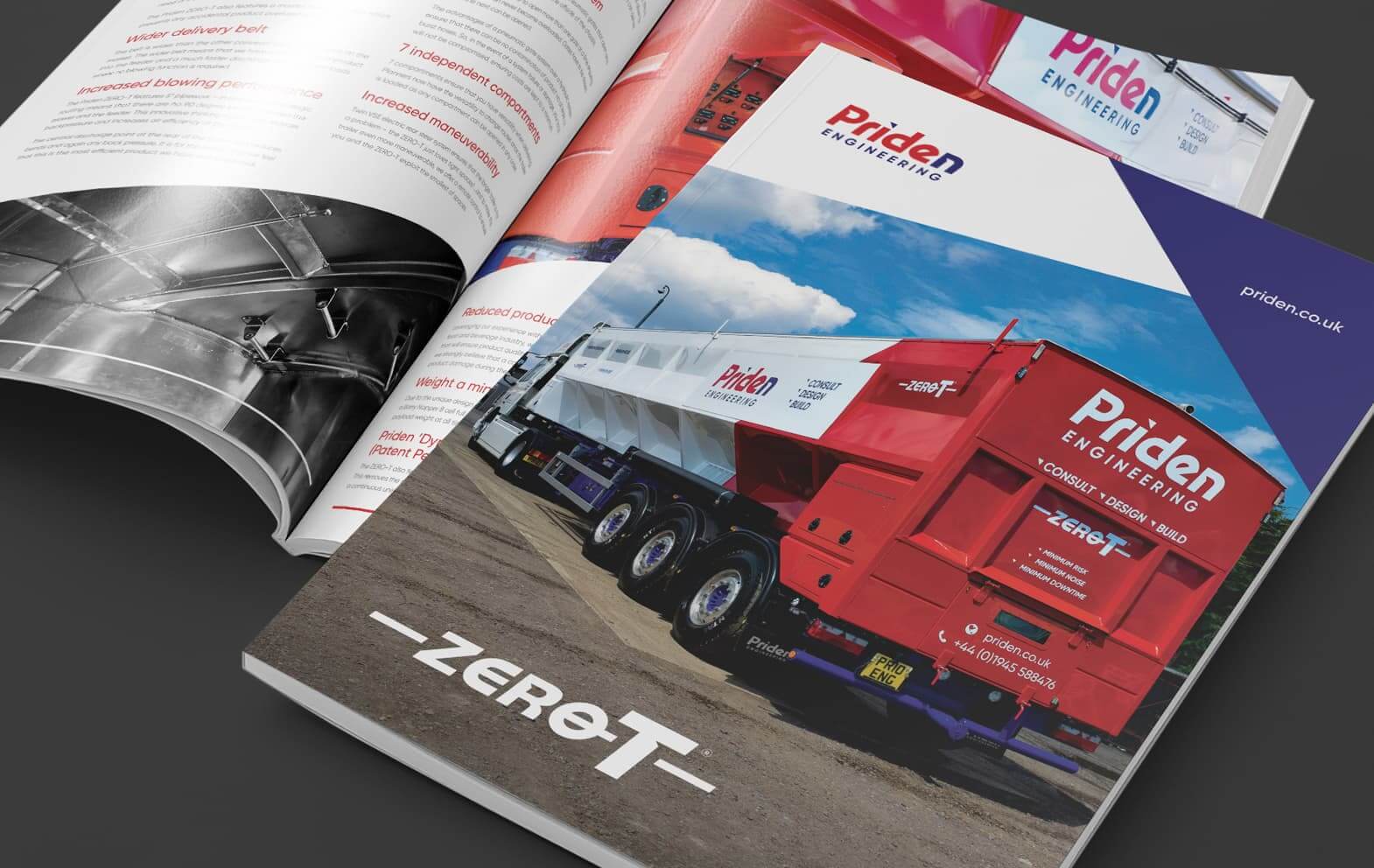 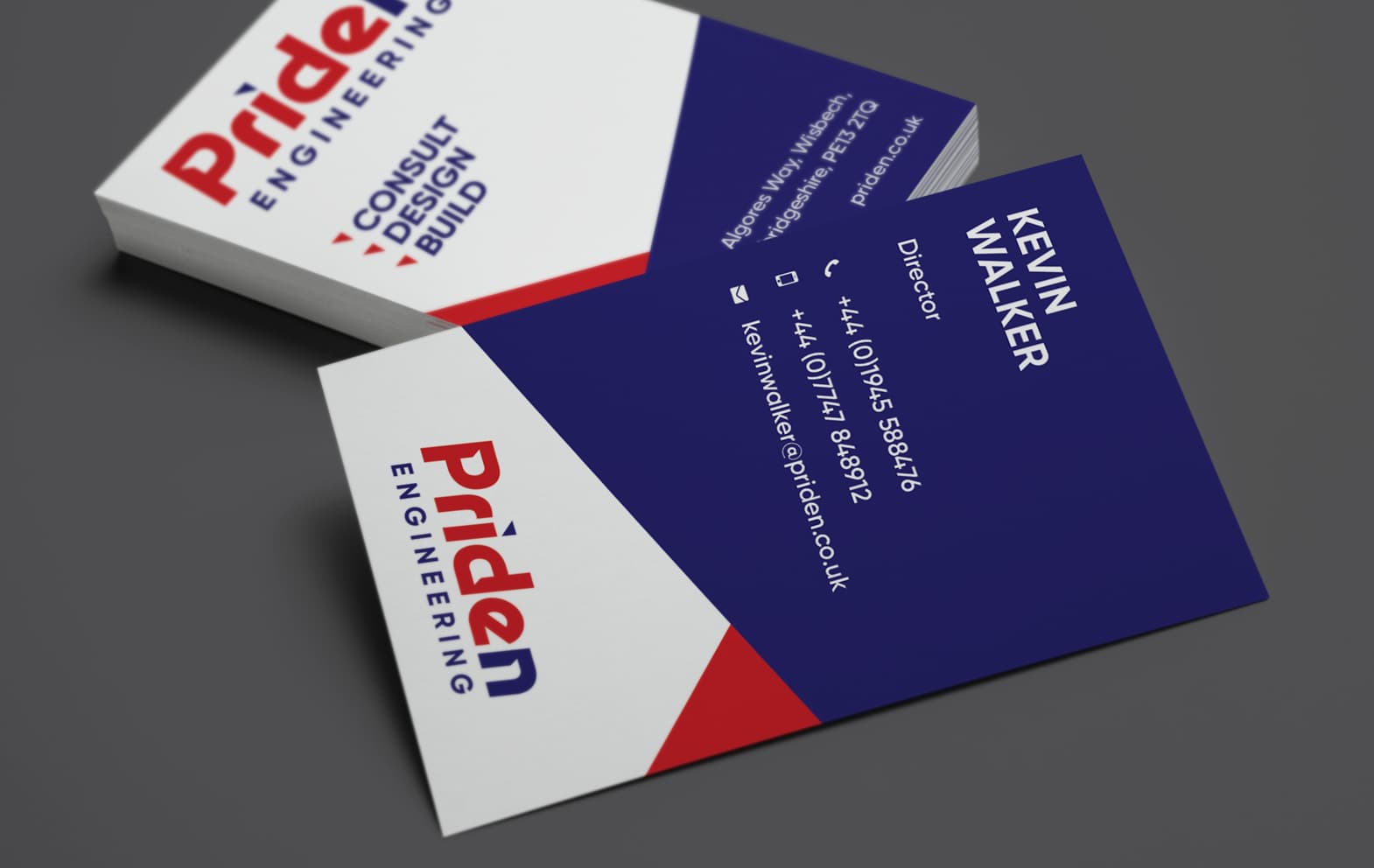 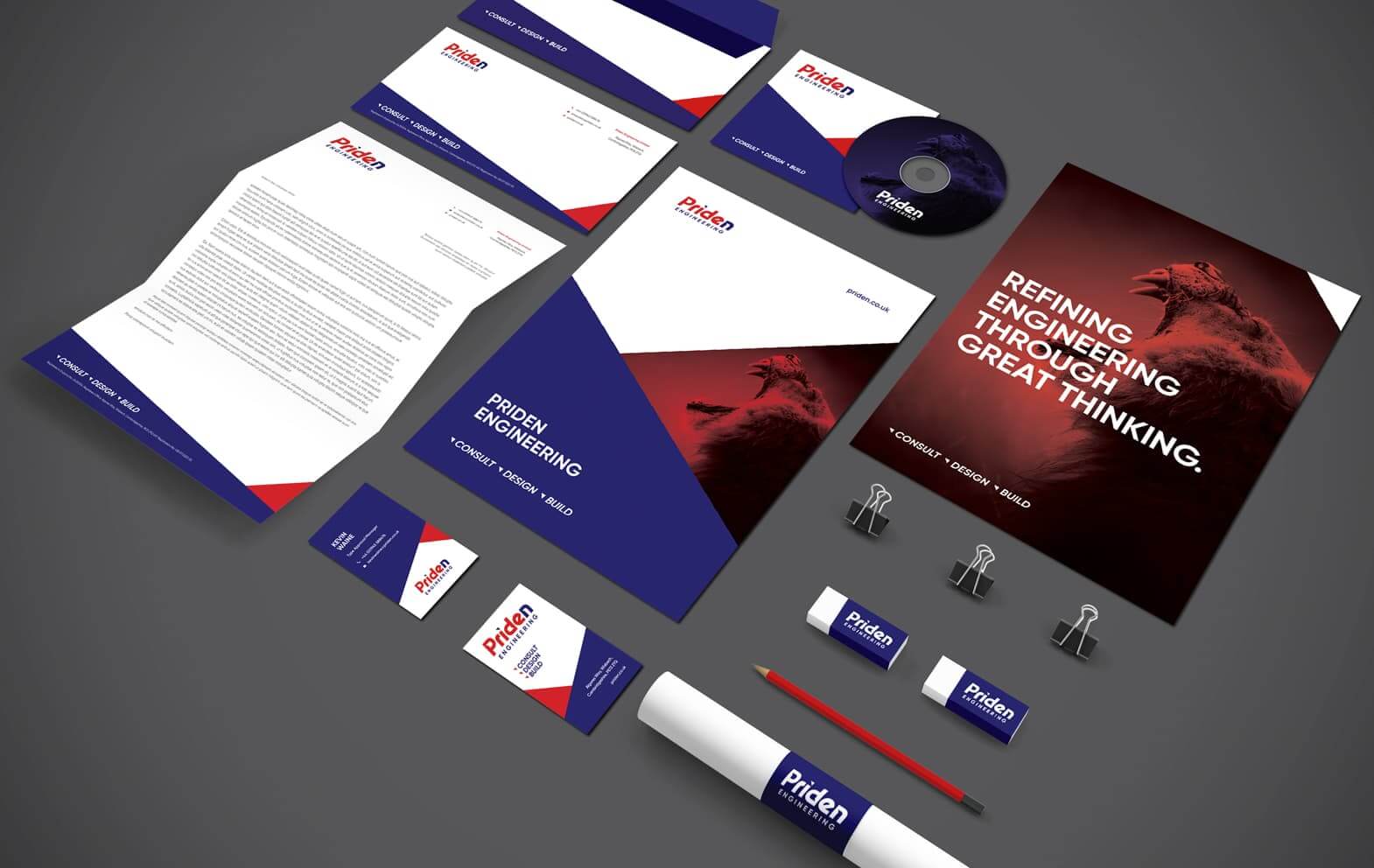 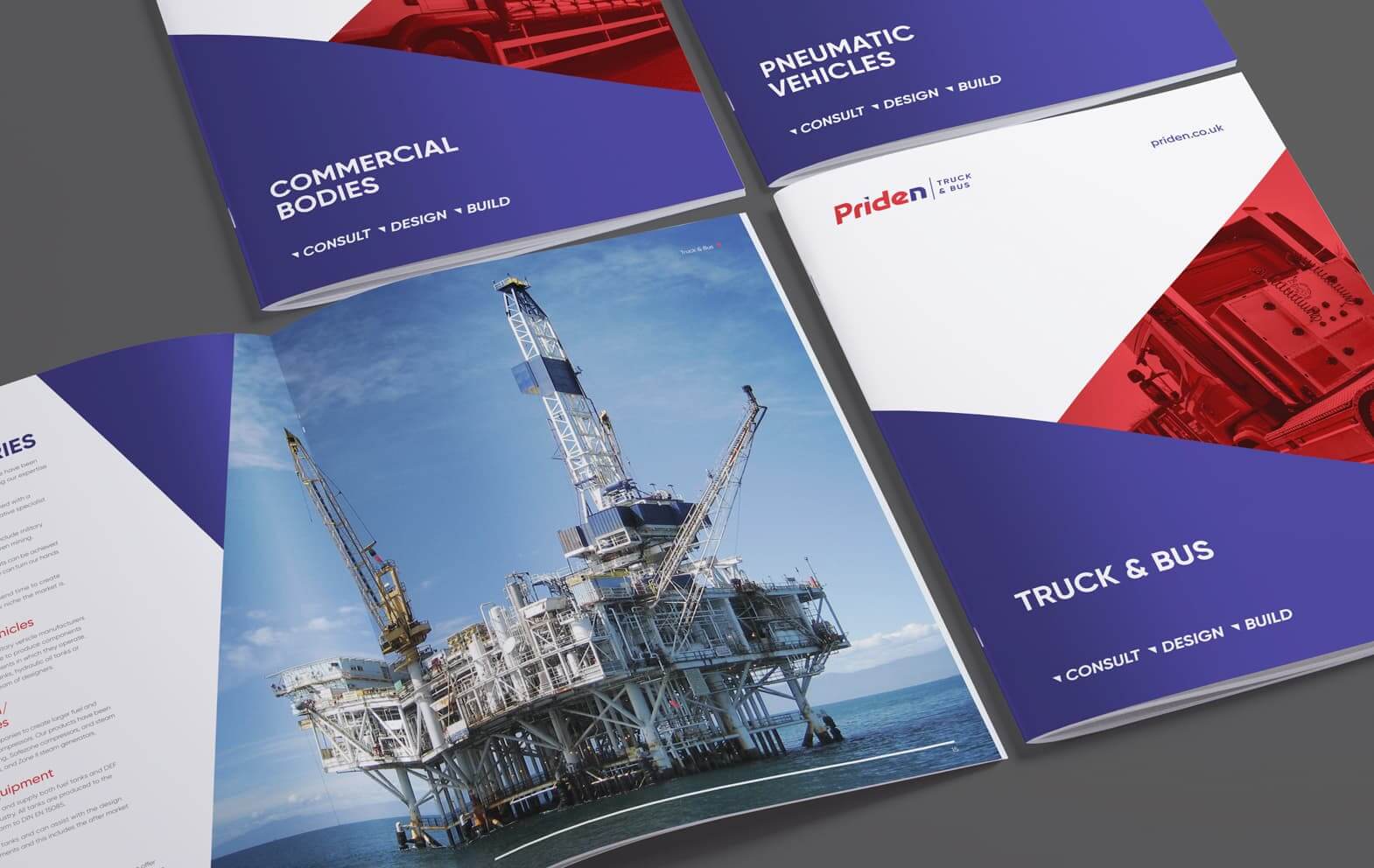 Undertaking a series of brand workshops and site visits, we spent time understanding how Priden work and what it is they do. This wasn’t just about understanding the products and services on offer, but the process for delivery and the interactions inside and outside. We looked at how they communicated throughout the business, speaking with directors and employees. It was clear that they had a strong brand essence, they are ambitious problem solvers, ethical, professional and wholly dependent on the one thing that makes them great – their people.

Priden Engineering is all about delivery throughout every division of the business – delivering an A to B service and product. They solve bespoke problems for our clients through consultancy, design and build, making their job easier.

It’s these qualities that the Priden brand endeavours to convey.

Through our sessions, we identified the power they had – they already knew that their strength was their people and with some of the best engineers in the business working efficiently, we capitalised on this.

There was a second element that we felt aligned perfectly with the core values – the name. The Priden name originated by the amalgamation of two of the original company directors. Taking great pride in everything they do and aligning this to the name presented an opportunity.

Early on we talked about being leaders, taking pride in their work, being passionate about being the best, being British (Richard the Lionheart and England’s association with the Lion)  – this naturally led us to talk about lions and we visualised this with images of the subject matter. “Hugo” as is now affectionately called, became a core visual brand element, supporting various channels of communication. Hugo embraces the pride and passion of Priden, it strengthens their natural leadership qualities and he unites a unit feel for everyone at Priden – the pride of Priden.

The original brand colours are red and blue, were tweaked to give a more professional feel. Remaining red and blue was important as customers would historically reference them. In addition, it was a nod to Great Britain and the heritage of great British engineering.

Once we had completed the exploratory process, we nailed down the elements. We developed our ideas around the idea of strength. Triangles are known for their strength – it also represented the three visionary directors at the helm – so we developed a visual look and feel that encompassed this shape in various ways to create a unique and instantly recognisable set of visual brand elements.

Coinciding with a product launch, this was the first opportunity to put the brand out there and get face to face feedback. Using the striking colours and triangles as strong visual cues, it quite literally stood out in the crowd, drawing attention far beyond anything previously experienced.

There was a soft launch of the new brand two weeks to this event. The teaser campaign leading up to that created interest that was measured through email interaction, phone calls and social media. The brand soft launch was followed up with a product launch teaser campaign, with culminated with Priden hitting Tip-ex 2017 with the most talked about exhibition stand of the whole event. We arranged PR, interviews and photography for the most impact. 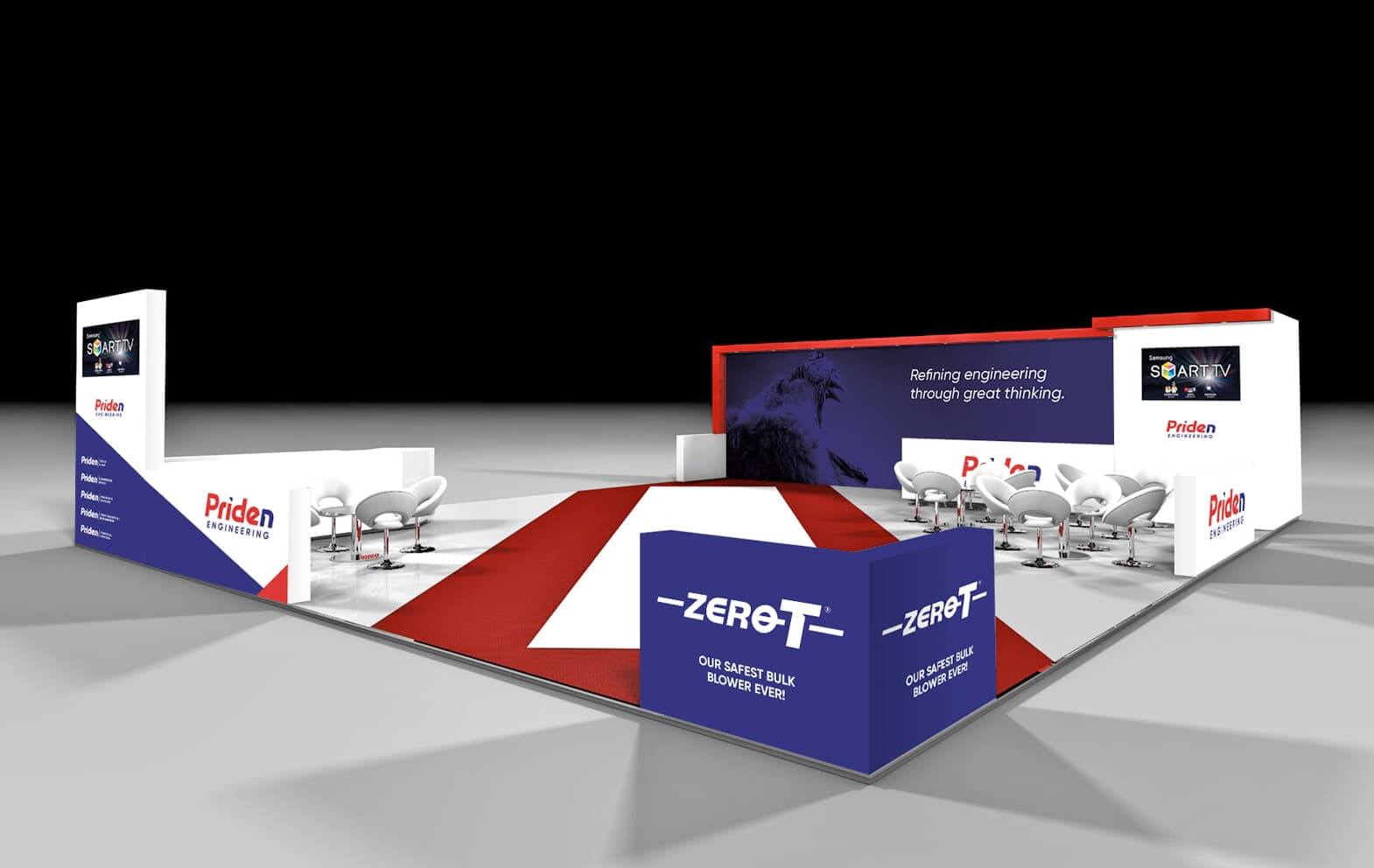 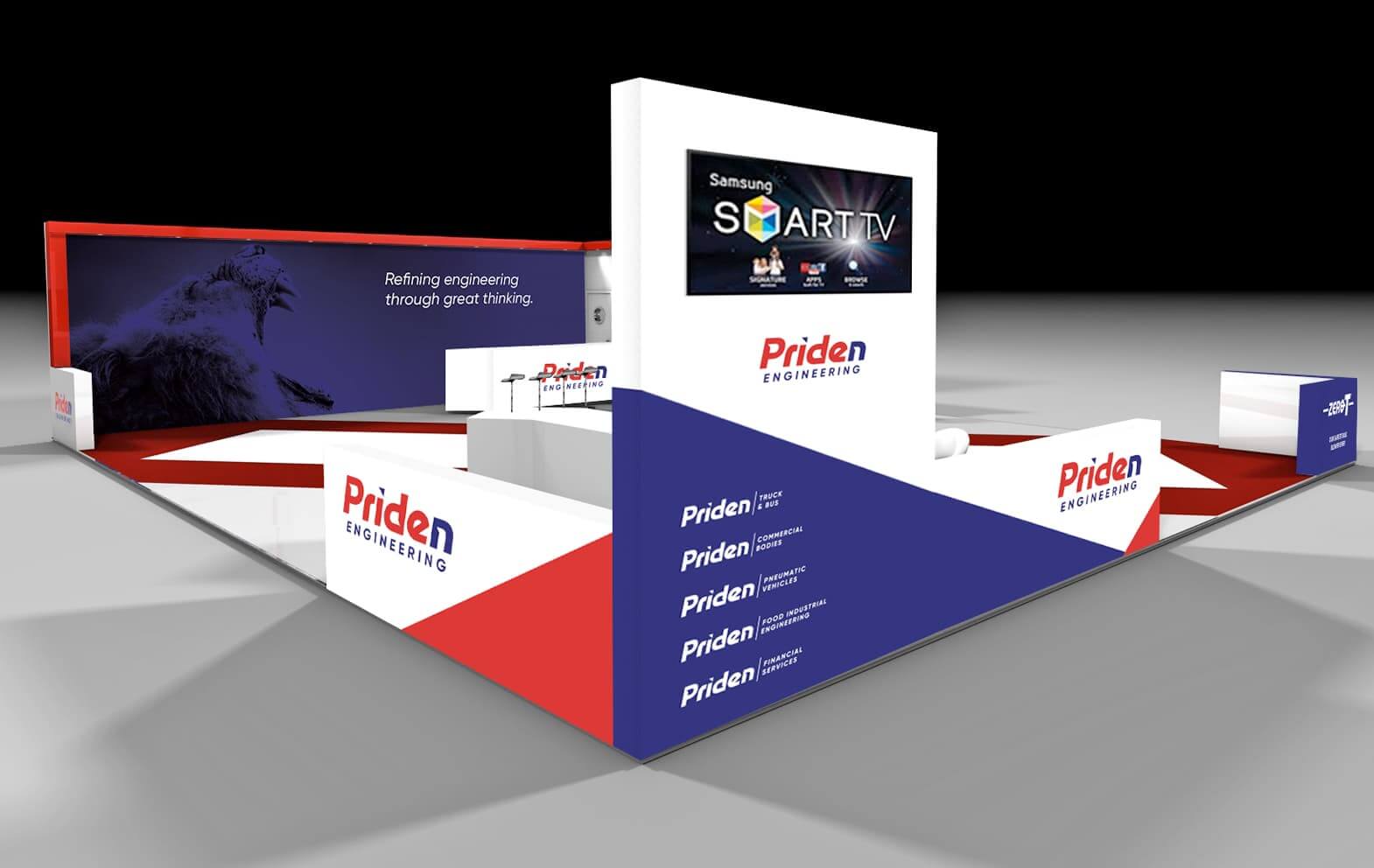 Want to be our next
brilliant project?

DROP US A LINE