One thing that Google have really been doing in recent months, is pushing the idea of Accelerated Mobile Pages (also known as AMP) out to everyone who would listen. In fact, back in August they told us that it would be expanding beyond just the top news stories for a search term, and actually being used as part of the search results rankings. So, it’s definitely a really big deal!

So what exactly is AMP?

AMP is a type of markup that can be added to your website in order to have the pages load instantaneously on mobile devices. Basically, it is a way to significantly improve the time it takes for a page to load. If you have searched for news articles on Google using a mobile device, you may have seen that, when clicking on the first few articles, they all load fast and look pretty much the same in terms of style. 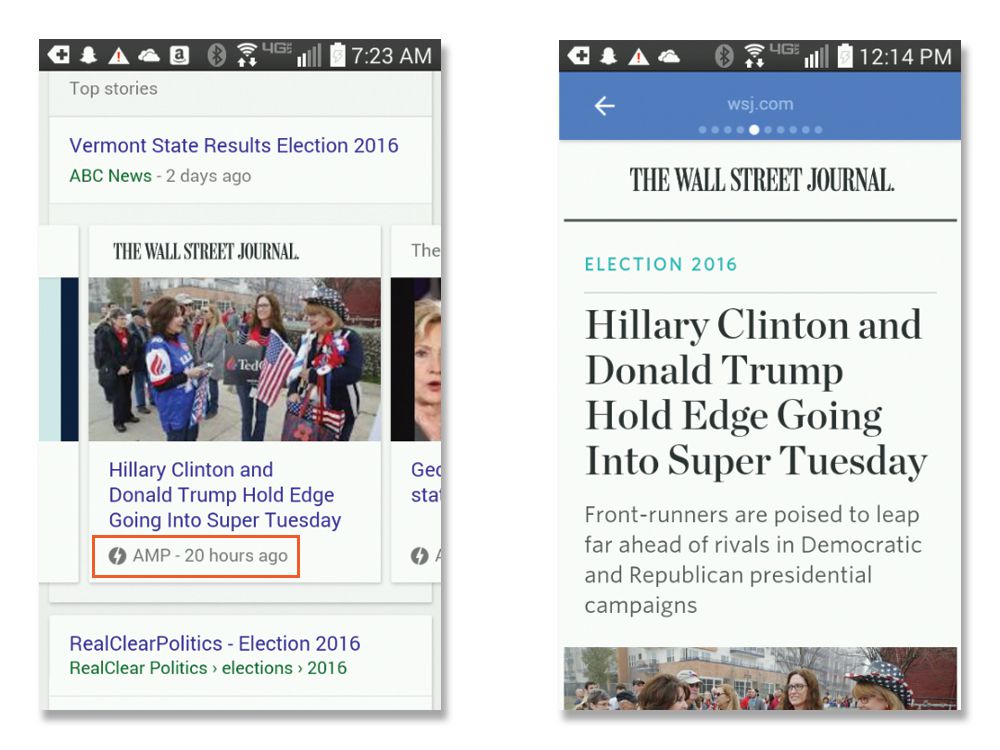 This is because they are being rendered using the AMP markup, which significantly changes and reduces the amount of data needed to be loaded. In essence, it cuts out the unnecessary designs and layouts, serving only the content of the page, such as a news article or blog post.

But we’re not a blog, why should we care?

This is something a lot of people have been saying for months, ever since AMP was first announced, and it was understandable when they were limited to news stories. However, Google have also told the world that AMP will be expanded to include anything from travel sites to E-commerce sites! 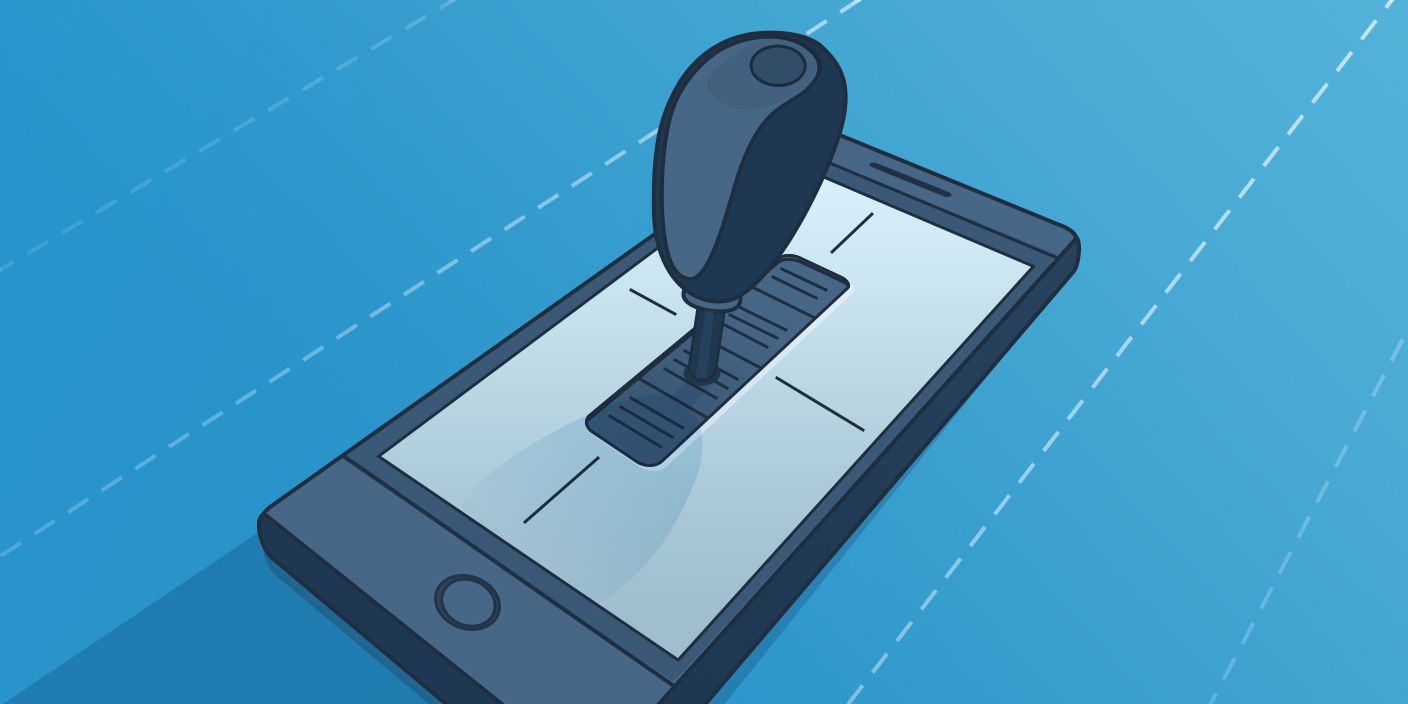 That’s right! Even if you are running a purely E-commerce site that just sells products, Accelerated Mobile Pages will eventually be coming to your industry. And when you consider that Search Engine Land reports 600 million documents on the web already use AMP, you could be in for some serious competition.

Wow, so how do we get AMP enabled?

If you are running a custom built platform for your website, then unfortunately you are in for a long slog. The coding for your pages will need to be tweaked and edited, and of course tested, in order to include the necessary markup required to be AMP-enabled.

To get you started, we highly recommend looking at the AMP Project website, as they give examples and help for markup. 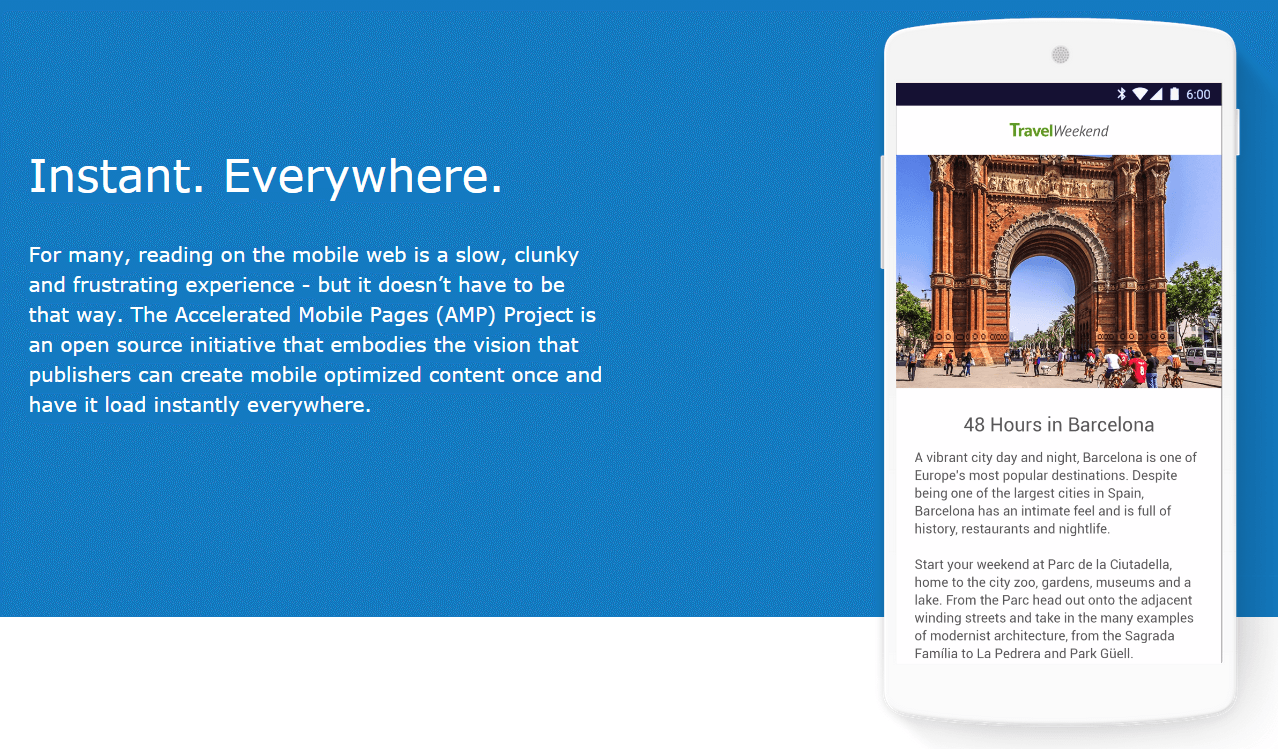 If you are using Wordpress, there is a plugin available that adds the markup to your posts, creating specific AMP versions of the posts. Thankfully, it also keeps the canonical tag of the original post, so there is no risk of a duplicate content issue. And for Drupal, there is a module that you can get to make your site AMP-enabled. Please note, however, that we haven’t tested the Drupal module yet. If you guys have used it, please let us know what you think about it in the comments!

So, the game has changed yet again?

It certainly has. With the knowledge that AMP will expand to E-commerce, we can be sure that eventually it will encompass all kinds of websites. With that in mind, it is definitely worth getting started on adding the markup to your site. Especially, when you consider that Google haven’t told us when it will expand, similar to how they didn’t tell us when it would be pushed out globally – an event that only took about a month to happen after the announcement. Don’t forget how much Google is behind mobile usability!

What are your thoughts on the rollout and expansion of Accelerated Mobile Pages? Are you happy to see it happen? Or are you concerned on the impact it will have for your site and development budget?